You are here: Home1 / RAW MATERIAL

This is the raw material we had to work with, as with a lot of these conversions, more is uncovered once you lift her skirts (side skins). In this case the interior wall cladding had already been removed so it was possible to see some rust, but the extent was worse than seen at first.

History as best I can piece it together is that she has done a little over 3 million klicks, with the last owner being a charter company in Cairns, whose depot was close to the water (plenty of salt spray) and being Cairns, plenty of tropical rain to was the salt inside. At the 20 year inspection she came out of service and was sold to a prospective convertor in Toowoomba. He had the engine rebuilt and then went “what have I done” and sold it to a boilermaker in Mt Isa. He removed the seats and the windows, intending to convert in Mt Isa, but for some reason they decided to move to Bundaberg. He tek screwed .9mm galvabond over the windows and drove it down and then became sick with cancer, eventually succumbing in March. When I was looking at her at Xmas she was a mess, holes where the aircon had been had a tile sitting over them with a brick on top of it, in a futile attempt to keep the weather out. She was owned by his young widow who had 4 boisterous boys under 9 who was having real trouble with parting with what had been her hubbies dream. And the boys did not like the idea much either. Eventually we did a deal for $10K.

As it was now six years since she had been in service I decided not to try and drive her home (would have been fine as it turns out) and arranged for her to be picked up and delivered to the farm by low loader, or float, depending on your definition. A bit over 4 years late she drove back out the gate, this time with plates on and sporting a new fibreglass body that hid a swimming pool of sweat and several wheelbarrows of cash. Has it been worth it? You better believe it ! Love the drive, the comfort, the literal jaw drops when she purrs through a country town and if I was honest I could probably think of a couple of (dozen) occasions when I have lifted my foot in town when I didn’t have to, just to get the looks that come our way when those Jakes start a rattling. Happy chappy so far. 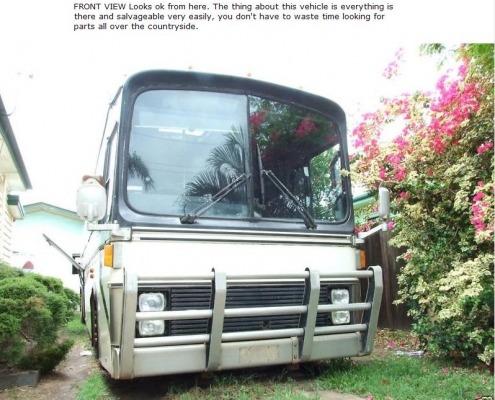 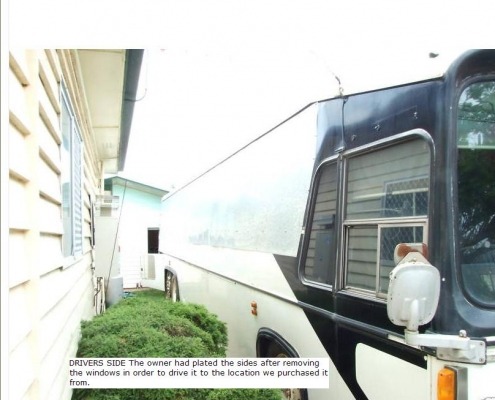 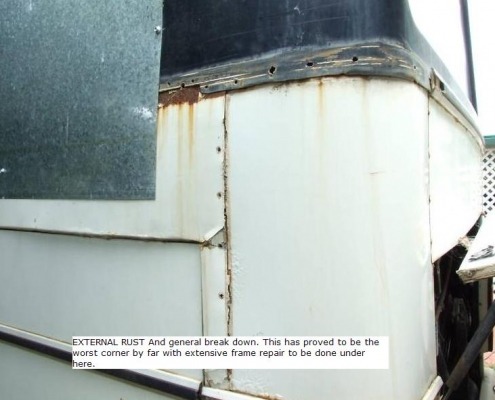 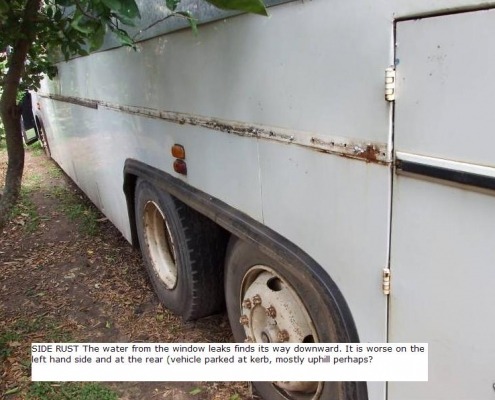 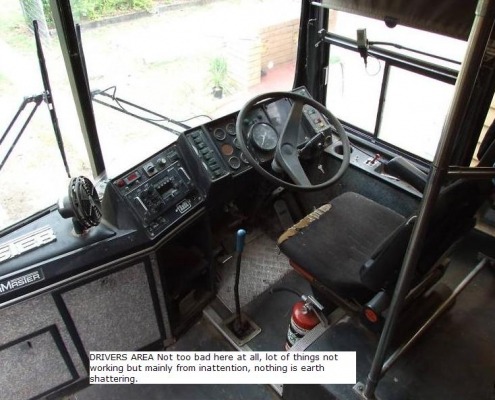 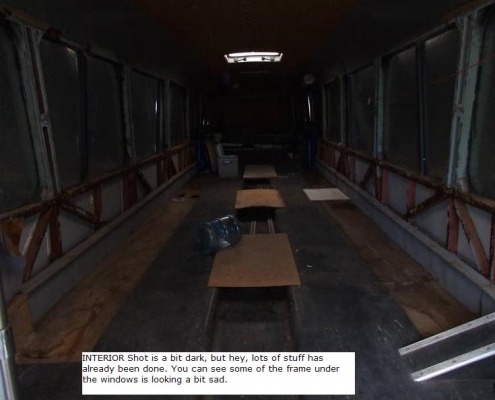 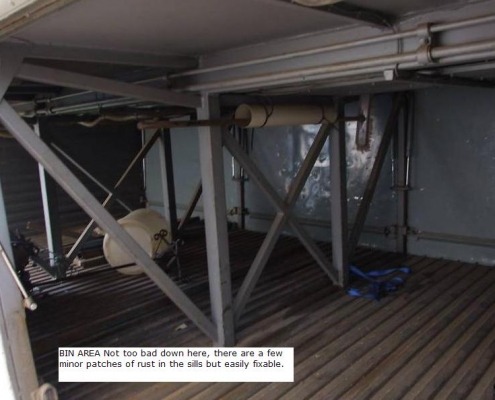 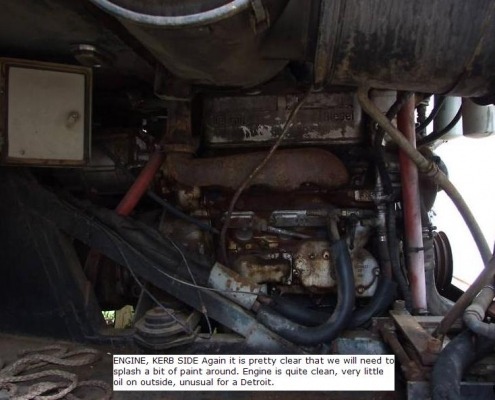 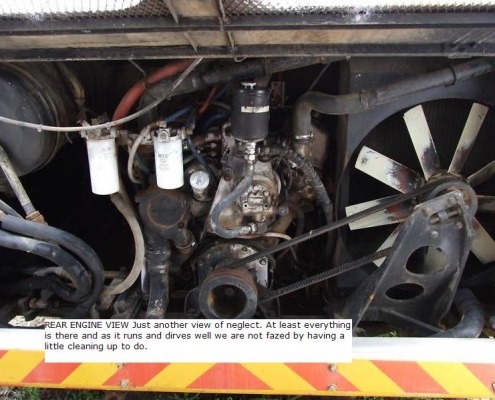