You are here: Home1 / VP ENERGY

This is going to be a big one, was on 4 seperate pages on the old site. We are going to cover Low Voltage, Extra Low Voltage, Solar, Alternator generation and LPG. However these sections will be both condensed and up to date as a lot of stuff on the old site was ancient and wrong, with the passage of time.

LOW VOLTAGE: Firstly lets define low voltage as it is called today. You would think low voltage would be really safe wouldn’t you ? It ain’t. Low voltage is 240 volts, that’s right, mains power which has more than enough to kill you, instantly, and it does not matter if it comes from an inverter or a grid power point. It WILL still kill you unless you have a system in place to stop that happening. With the consent of our farm electrician we ran all the LV wires ourselves, carefully marked at both ends, so it was just a matter of him connecting up each end and then doing an electrical test on the system. I suggest this is the best way to go. You must NOT use what is called building wire, i.e. single wires in conduit, use 2 core and earth which is double insulated as a minimum. That is what we did, and then put that in conduit anyway. So we are basically talking about power points for appliances, and in our case a rangehood. We have also gone to 240 volt pumps as they are much quieter than ELV ones. Some battery charging is also done using ELV chargers.

EXTRA LOW VOLTAGE: This is defined as below 50 volts. In our case it means all lights are 24 volt LED and some of the Lithium battery bank is also 24 volt ELV. This voltage is supplied by our 800 Ah x 24 volt house lithium iron phosphate battery bank, there is a smaller 200 Ah 12 volt bank for the items that only come in 12 volts. The house 24 volt bank can be charged via the coach alternator or by our solar system or by shore power

SOLAR: On VP we now have 3000 watts of solar. There is 2000 watts on the coach and another 1000 on the trailer. The solar input is controlled by 3 x 60 amp Sunstar solar controllers, data linked to the power management centre that controls all DC input, DC load outputs, shore power inputs and inverter output.And charging of the 24 volt house bank. The trailer is also fitted with another inverter that allows us to use the washing machine that is inside the nose cone.

ALTERNATOR: VP has a huge alternator on board that is cruising to run the systems now fitted. It has a maximum output of 270 amps at 24 volts so can really fire it into the battery bank if needed, although we have not found that necessary at this stage. This alternator was fitted to run the original coach air conditioning.

LPG: We use a little LPG on the barbie but now we have moved the cooktop/oven to the bins the use is very small, indeed we are still to finish our first 4.5 Kg bottle. We are still able to use the cooktop/oven when we wish to, but it will be in an unusual situation, being outside at the time. The bonus is no heat and no cooking smells inside. As we have the ability to carry 4 x 4.5 Kg and 2 x 9 Kg we may look at some LPG engine injection down the track.

THE SYSTEM: We are using a Rich Electric Supercombi as the heart of our energy system. It controls the satellites such as DC switches (chargers) AC inputs (shore power), load switches (eutectic fridge freezer in our case) and of course the solar input to the house 24 volt Lithium battery bank. We have been able to set it up to do what we want as it is very versatile with lots of settable parameters (over 400). We have a single DC charger in the engine bay that controls alternator charging and also allows both 24 volt systems to be joined if the cranks are flat. We also use another of these, but this time set up as a load controller, to control the power available to run our eutectic fridge/freezer, giving it power when plenty is available with a short 1 hour burst in the middle of the night, rarely used. It will keep things frozen for a week after being switched off. We also run 3 solar regulators, 2 for the coach solar, and another in the trailer for the panels on it. Each is capable of 60 amp input, more than we need but I have never believed in running things at maximum. The Supercombi sees all the loads and inputs that are being applied and rules the lot like an orchestra conductor, depending on the music (parameters) you have told it to play, as all the satellites are linked by data cable. We are very happy with the system and continue to develop it with small tweaks. The Lithium bank is protected from cell imbalance by using water elements as a load to generate hot water. As this does not happen very often we also have a 240 volt element in the heat exchanger, linked to a timer. Two runs of 30 minutes each are sufficient to heat the water in the domestic system hot water tank (the original element it seems did not like the vibration). 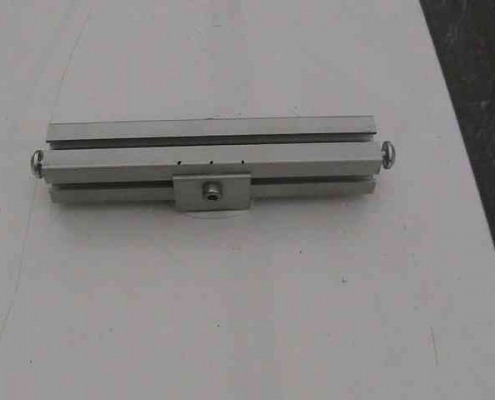 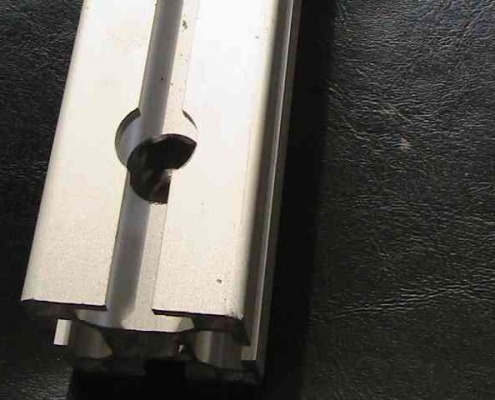 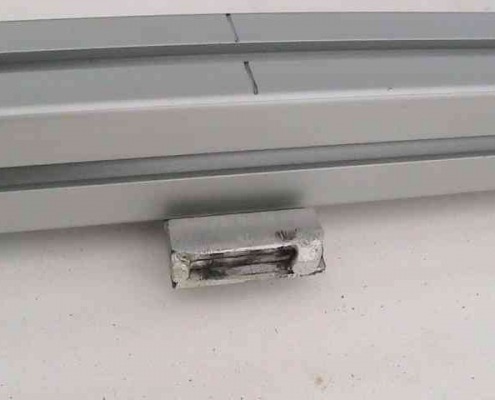 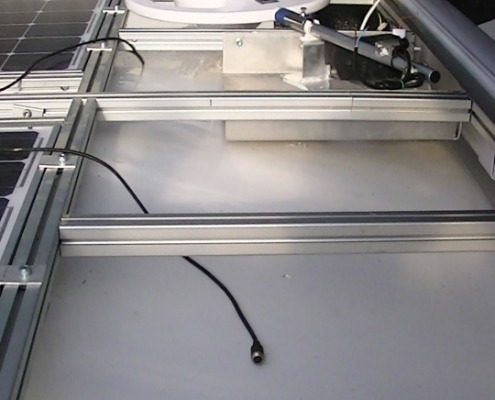 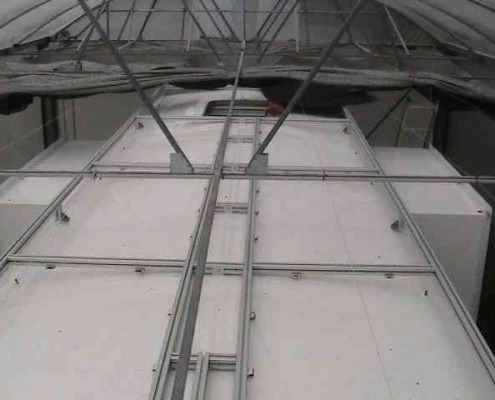 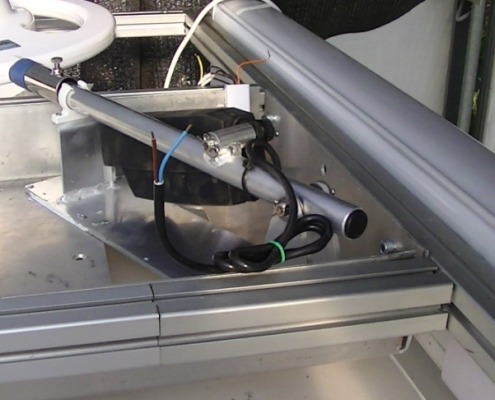 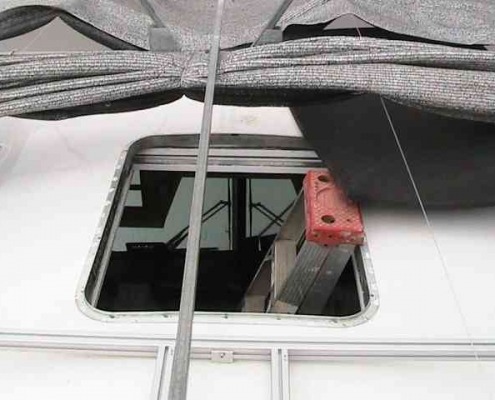 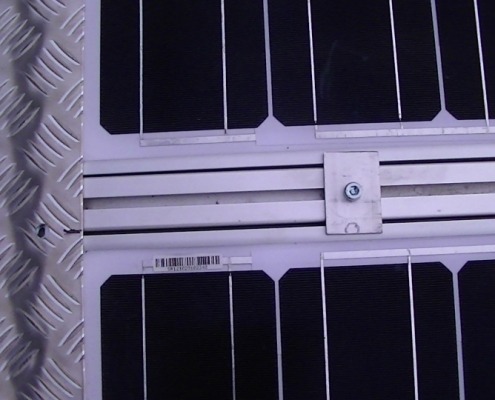 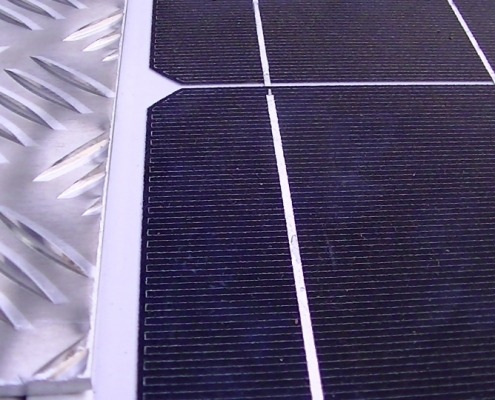 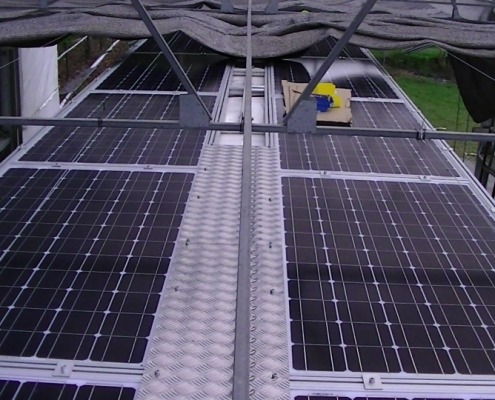 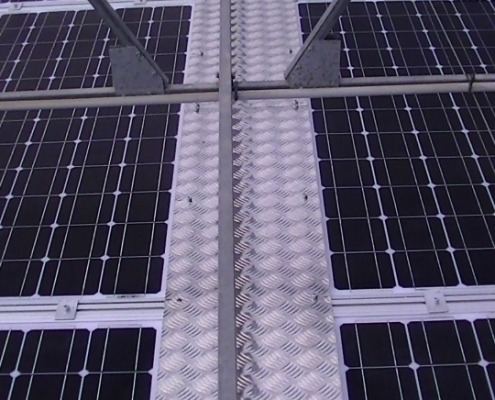 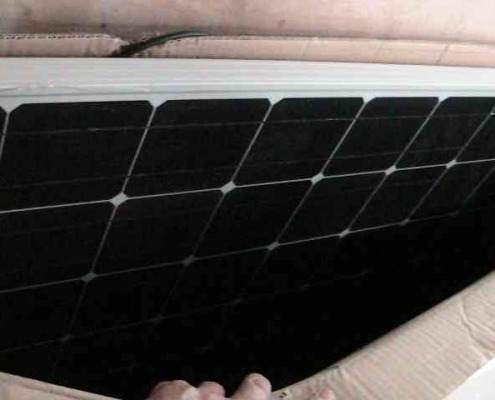 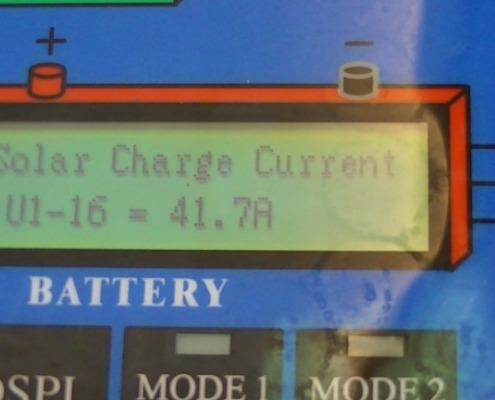 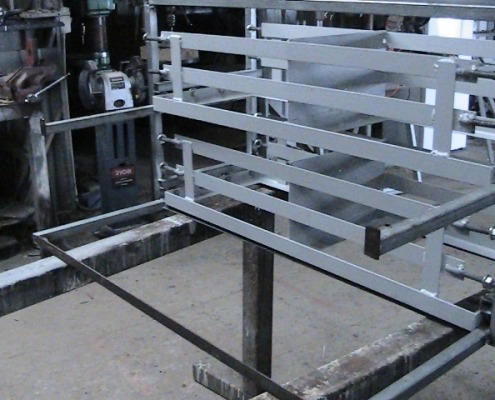 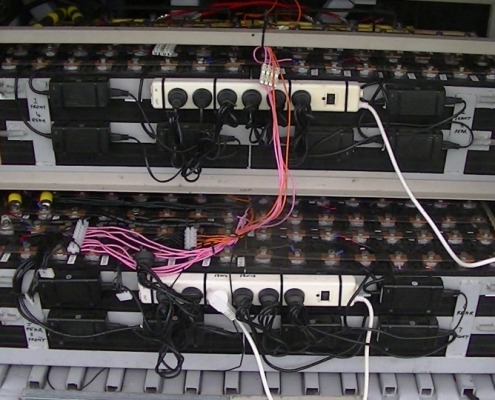