You are here: Home1 / frame repair

Should be called rust repair maybe, instead of frame repair ?

Anyway, if you buy one of these old coaches you should be prepared to do some frame repair as they were built from steel and over the years and sometimes millions of kilometres of body flexing, moisture can get in and start it’s silent but deadly work. We were at the extreme end of the scale which took some time to repair but we know now what we have and are happy with the result. Of course we also saved tens of thousands in the purchase price which was probably the only thing that got the project past the book keeper !!

One thing that we were fortunate in though is that we were able to build ourselves a shed to do the conversion in. I simply do not know if we could have completed this amount of repair, if we had to do the job in the harsh sun, or in rain. It was a simple greenhouse construction with a shade screen for the hot days and it allowed the work to continue, no matter the weather. I take my hat off to those that do a conversion, even without major repair, in the open, even more so if there is big stuff to do as well.

Anyway it is all done now and VP is being used for what she was intended, short trips of up to a month so far, but we are only home a few days and are wanting to go again. If we can unload the business soon they will become way longer !

I am not going to replicate the text of the old website,  each picture is captioned and the gallery tells a story I think. Enjoy. 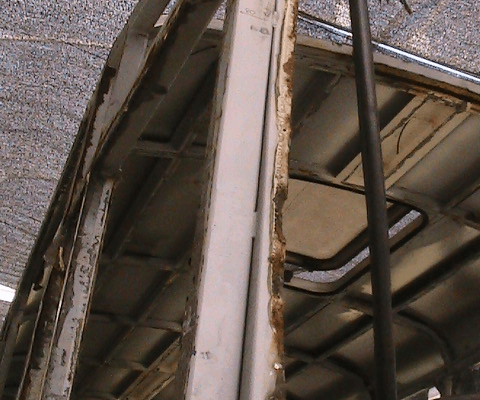 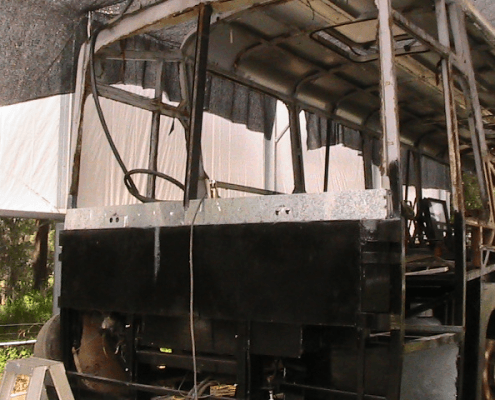 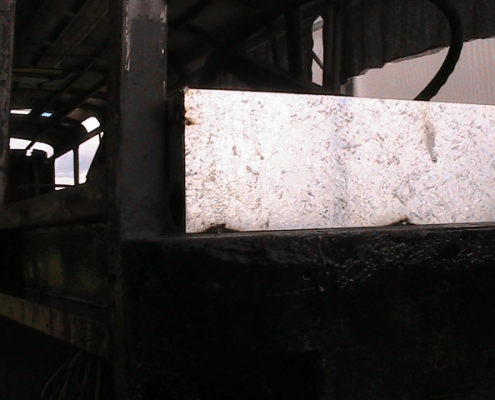 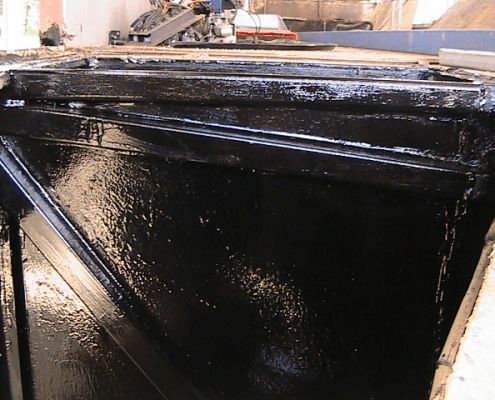 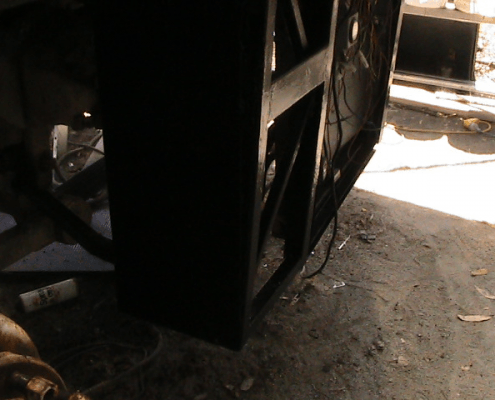 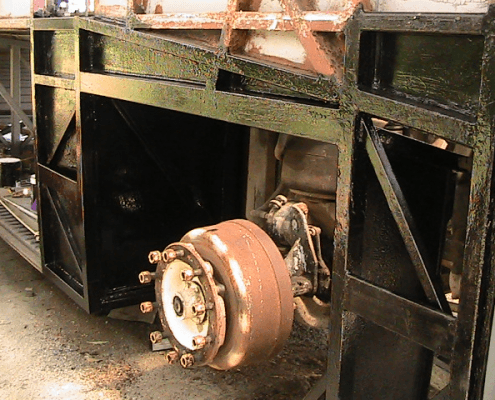 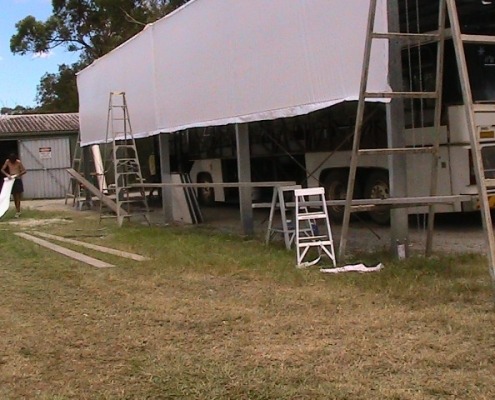